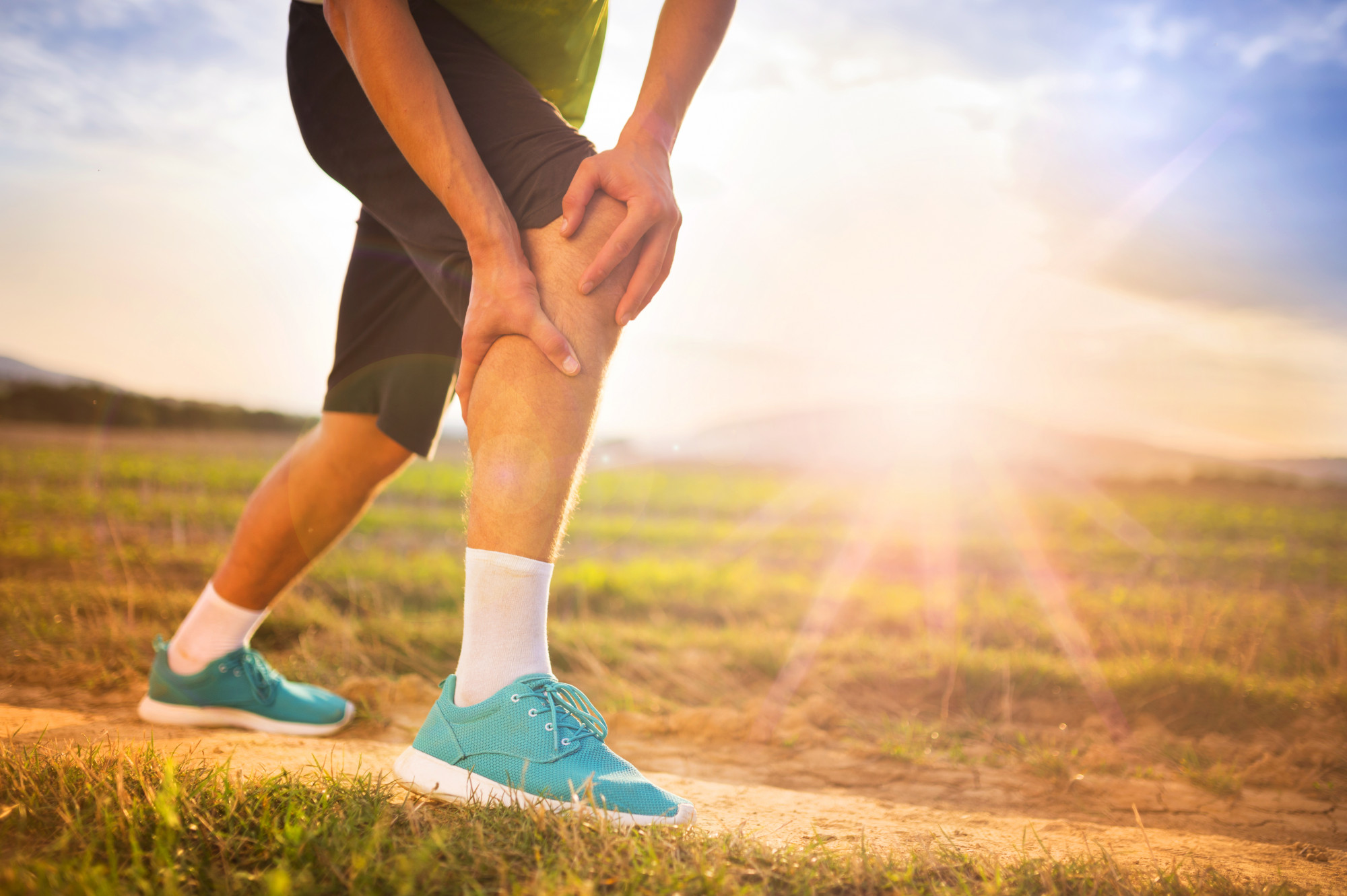 Show caption Tipping the scales: research suggests that there has been a ‘significant increase’ in weight-loss attempts by children. Photograph: Gareth Fuller/PA

In 2015, a poster for weight-loss products with a model in her bikini and the caption: “Are you beach body ready?” was voted the worst advert of the year. You might remember it, that poster, that summer, when we were gently radicalised on our daily commute. The company denied it was “body shaming”, saying instead its intention was to make the “nation healthier and fitter”. You can see how the confusion arose – there was a lot of it about.

2015 was also the year that a survey of adolescents revealed 60% of them exercised to lose weight (compared to 7% in 1986) and another of 10-year-old girls found 80% had been on a diet. An odd time. A moment. This was a time when burgers were “dirty”, of course, and the concept of “cheat days” had gone mainstream, and body-positive influencers were dancing in knickers all over Instagram. A moment maybe, when adults were starting to react, en masse, to decades of body shame and a diet culture that told us it was virtuous to stay thin. Were saying they refused to conform to the idea that our body weight had moral or ethical implications. But – we forgot to tell the children.

Last week, it was reported there was an “alarming” rise in children trying to lose weight, with one in four on a diet. Diet is an old-fashioned word today, often couched in the velvet terms of “wellness” and “health”, but, even so, data analysed from 34,235 children found that, compared to 1997, in 2015 there had been a “significant increase” in weight-loss attempts. The University of Oxford’s researcher added there was also an “increasing proportion of children with a ‘healthy”’weight trying to lose weight. This… suggests greater attention is needed to target weight-control messages appropriately.” Like I said, it is confusing; even more so for kids.

“Will this glass of milk make me fat?” a friend’s seven-year-old asked them yesterday – over lunch at school her classmate had told her that dairy was bad. Another girl had weighed in to explain why bread was worse. My daughter stumbles over words she’s been taught can be offensive, like “fat”, but knows, too, there’s a problem with “obesity” in children, which is why they don’t have sweets at school. Just before Covid hit, Weight Watchers (now called WW) released a free mobile app for kids to track their diets, a launch criticised for promoting disordered eating in children and for sending the message (one they’re not alone in promoting) that acceptance will only come once they’ve changed their bodies.

It’s no wonder these subjects bewilder kids: they’re emotive, they’re complicated, and more often than not they’re fuelled by stigma rather than science. Definitions of obesity are based on the flawed metric of BMI (never intended to be used to measure individuals’ bodies), but numerous studies have shown a higher BMI doesn’t necessarily mean you’re less healthy. And it can shift: in the US in the late 1990s the BMI threshold was changed, meaning around 29 million Americans woke up to find themselves suddenly overweight.

2015 was also an odd year for my body personally, as (having recently been pregnant, and received congratulations from health workers on putting on so little weight) I was praised by strangers for “snapping back” to a pre-pregnancy body. Of course, I was lonely and depressed and thin because of the relentless breastfeeding. But I became horribly aware of the guilt and pride that comes with such scrutiny, and then, fascinated by the effects body image can have on pregnant women, and how problems can be unconsciously transmitted to their children. It was a stark realisation, of the link between how an adult treats their body and how a child learns to feel about their own.

Today’s children are wading through badly mixed messages about food and bodies, living with parents who are struggling to afford basic dinners, or who’ve been dieting since their teens, or cutting out wheat, or dairy, or sugar at a magazine’s suggestion, or fasting for two days a week to lose weight, or saying all bodies are beautiful in the morning then standing by a mirror noisily hating their own by evening. And so it’s no surprise that, like their panicking parents, many are dieting, attempting to gain some control.

But kids don’t need to diet. Like adults, most children who diet end up at a higher weight, and develop disordered eating patterns which are incredibly hard to unlearn. But the fact that so many feel they need to should be a huge wake-up call for us, the adults who taught them it was normal, through the long sighs at our bellies, and the hundred, “Oh I shouldn’t’s” when the cake came round. Can we really say the rise in dieting kids is “alarming”, when we have been silently telling them this quest for a smaller body is worthy and compulsory, something that makes us more human? By failing to make peace with our bodies, we’re passing the war on to our children.