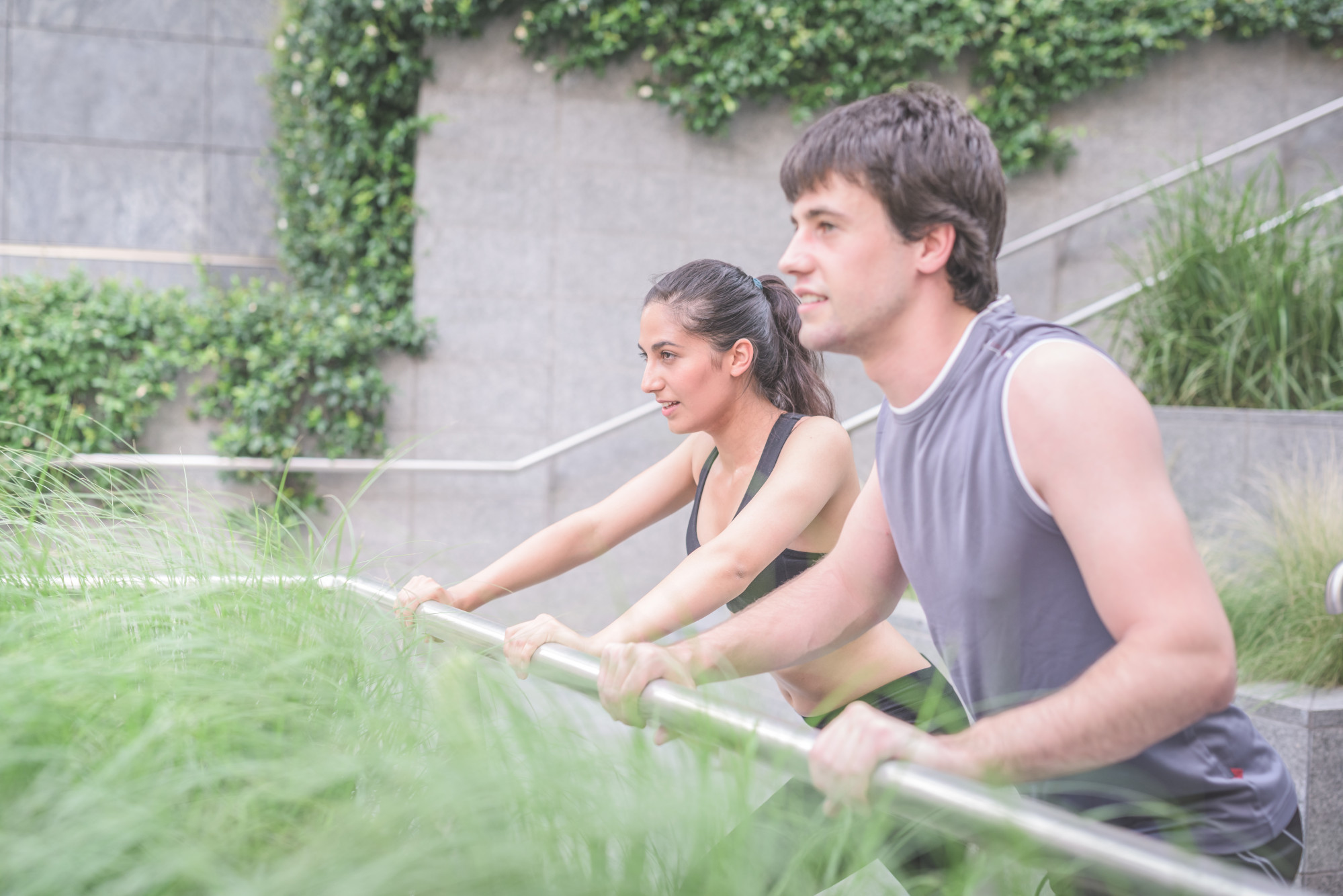 The supplement is found naturally in many healthy foods.

Some dietary supplements have been shown to improve weight loss by scientific research.

Indeed, one study has shown that inulin can help to quadruple weight loss.

People in the study lost 2.3 percent of their body weight after taking the supplement, compared with just 0.6 percent in the control group.

Inulin is a fibre found naturally in many foods, including leeks, wheat, onions, bananas and asparagus.

The natural fibre — which is also available as a supplement — works by reducing appetite.

It has a creamy consistency and is sometimes used in the food industry as a substitute for fat.

Inulin is low in calories, high in fibre and it can improve the health of the digestion.

Researcher repeatedly finds that an increases in fibre intake can help with weight loss.

The study included 44 overweight people with prediabetes who were tracked for 18 weeks.

Half were given 30g per day of inulin, while the other group were given a placebo.

Both saw the same level of weight loss over the first nine weeks.

But after that, the group taking inulin achieved a weight loss of 2.3 percent of their body weight in comparison to only 0.6 percent in the control group.

“…the consumption of inulin enhances a traditional calorie-restricted lifestyle program.

An added benefit of the inulin supplement was a greater reduction in intrahepatocellular and intramyocellular lipid in the soleus muscle even after accounting for weight lost.”

“…subjects taking inulin ate significantly less (~270 kcal less, p = 0.027) at the follow-up ad libitum meal, with no consequent rebound in food intake at the 18 week visit despite a total 7 % weight loss in the inulin group, suggesting that inulin’s effect on weight management is mediated via appetite modulation.”

The study was published in the journal Nutrition Metabolism (Guess et al., 2015).