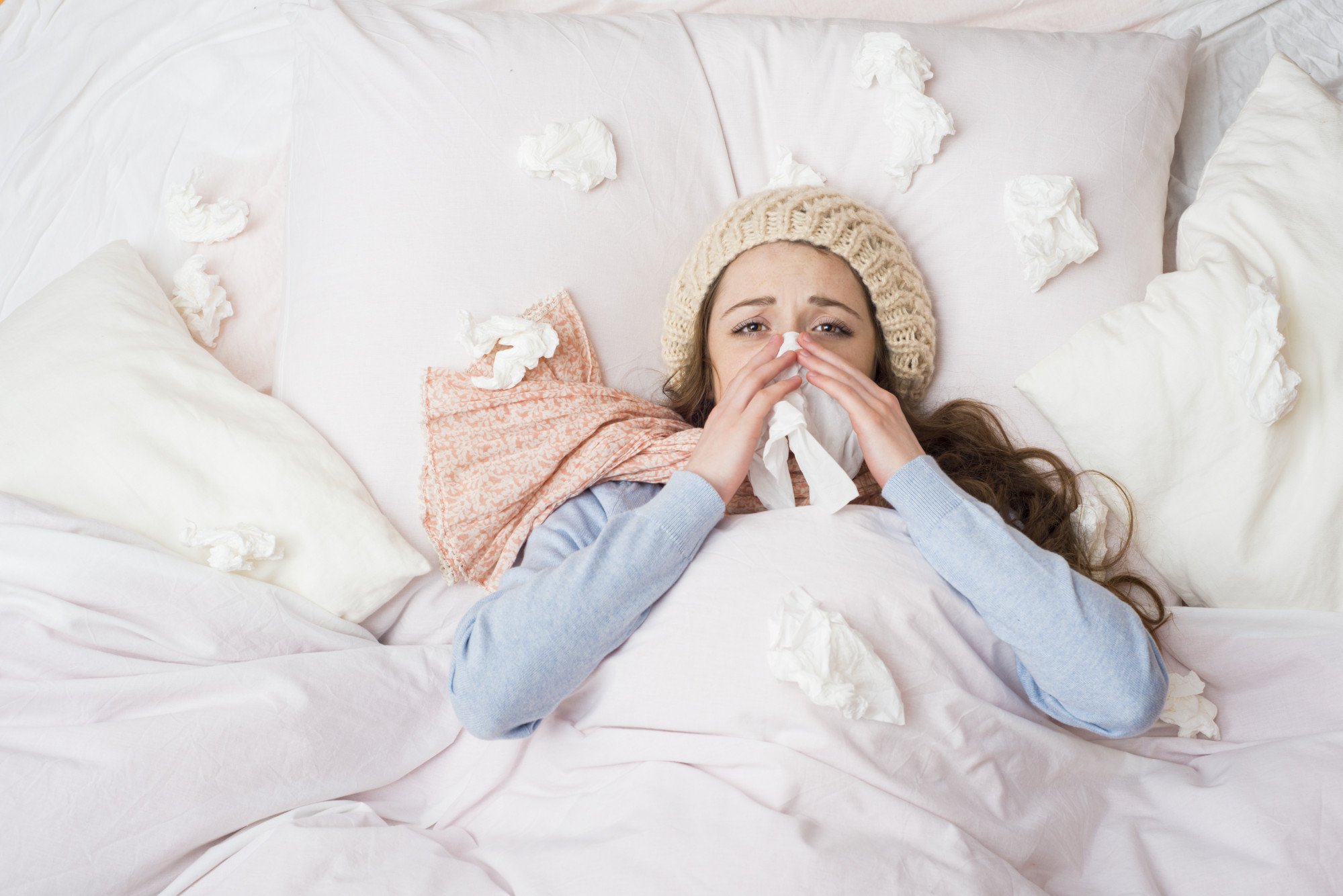 Do not be afraid of the extra calories at breakfast.

Having a breakfast high in protein, as well as carbs can potentially quadruple weight loss.

Dieters should include high quality proteins like eggs, Greek yogurt and lean meats for their breakfasts.

Do not be afraid of the extra calories at breakfast.

Having more calories for breakfast has been linked to more than doubling weight loss, one study has found.

Research has also found that having a breakfast high in protein lowers cravings for high-sugar and high-fat foods and suppresses appetite during the day.

Even having a desert at breakfast, such as a cookie or piece of chocolate cake, was linked by another study to lower levels of insulin later on and healthier triglyceride levels.

In general, people who consume their daily calories earlier in the day can double weight loss.

In one study, for example, dieters had a large meal for breakfast that was rich in protein and carbs.

They then stuck to a low calorie, low-carb diet for the rest of the day.

The results of the study showed that people following this diet lost four times as much weight as those just following a standard low-carb diet all day long.

“Most weight loss studies have determined that a very low carbohydrate diet is not a good method to reduce weight.

It exacerbates the craving for carbohydrates and slows metabolism.

As a result, after a short period of weight loss, there is a quick return to obesity.”

Out of all the meals, breakfast is the most important one throughout the day, but 60 percent of young American adults skip it.

Skipping breakfast is common, especially for teenagers in which the habit is strongly linked to weight gain, increased BMI and obesity.

The studies were published in the International Journal of Obesity and the American Journal of Clinical Nutrition (Bauer et al., 2015; Leidy et al., 2013).