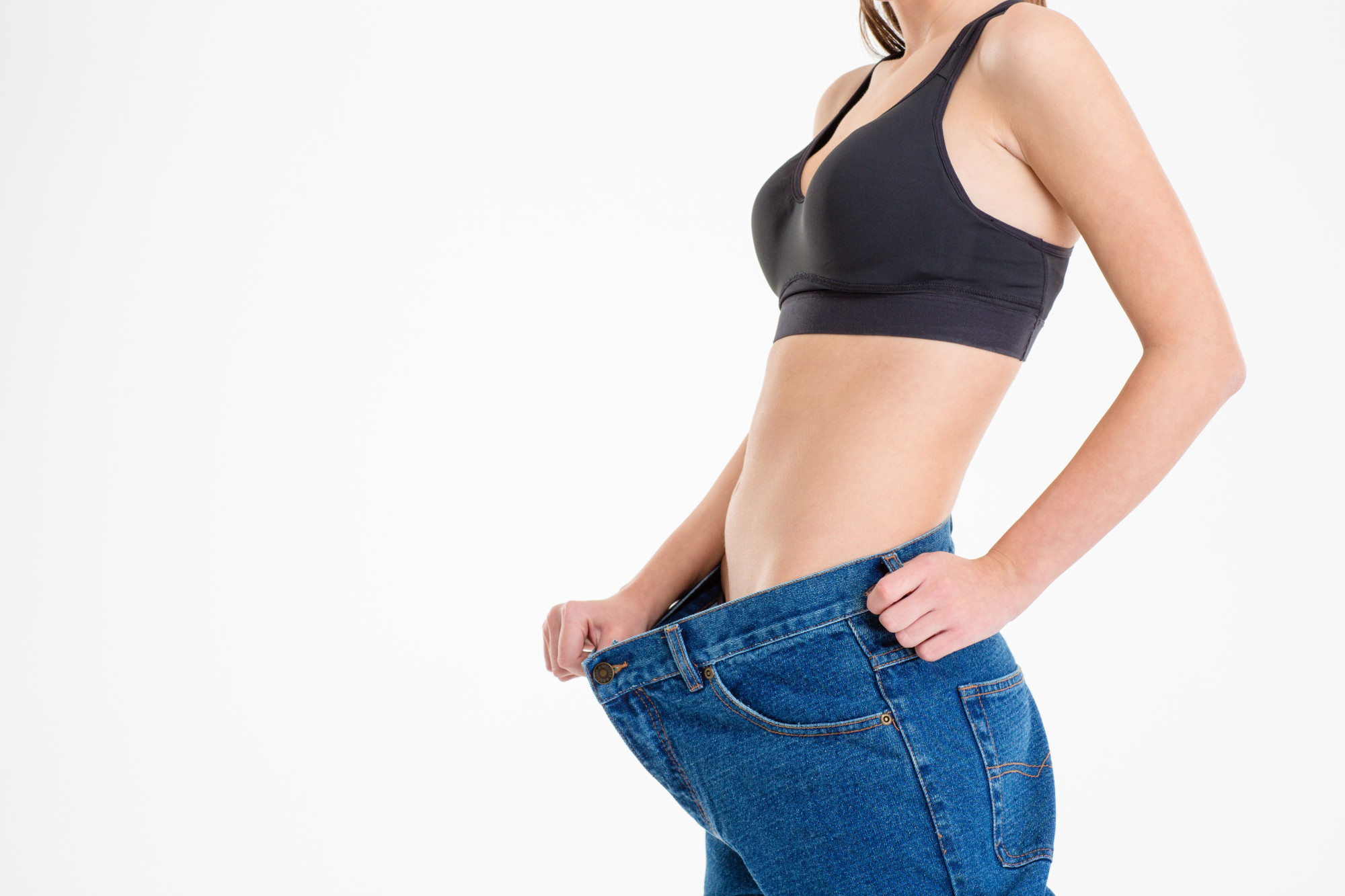 The world's tallest bodybuilder said that salmon and a protein-dense oat shake are essential parts of his weight loss diet.

Olivier Richters, the Guinness World Records holder for the world's tallest bodybuilder, discussed his diet and exercise routine in a recent interview with Men's Health. The 330 pound, 7-foot-2 Dutch bodybuilder has starred in various Hollywood movies, including "Black Widow" and the forthcoming "Borderlands."

In order to slim down for his role as a boxer in the film "The Electrical Life of Louis Wain," Richters told the outlet he had to cut his calorie intake to 5,000 a day from around 6,500 to 7,000.

Richters said his high-calorie diet is necessary, even when trying to lose weight, to support his workouts and recovery.

"It sounds ridiculous, but people sometimes forget how big my frame is and how much muscle damage that gives," he told Men's Health. "The scale and the mirror just prove that I need it."

Included in his 5,000-calorie diet is a minimum of 300 grams of protein. The Mayo Clinic recommends that 10 to 35% of an average person's daily calorie intake should come from protein.

The shake is 700 calories and made up of a 1 1/2 cups of ultrafine oats,  1/2 cup of vanilla whey-protein powder, and water, which he said he drinks six or seven times a day to take in calories quickly.

"Drink it in one minute, the salmon you eat in two minutes. So I have 1,000 calories and around 70 grams of protein literally in three minutes," Richters said.

The 38-year-old said he has to consume calories quickly because he can't waste any time eating on set.

"It doesn't really matter anymore. It's all about efficiency at the moment," he said.