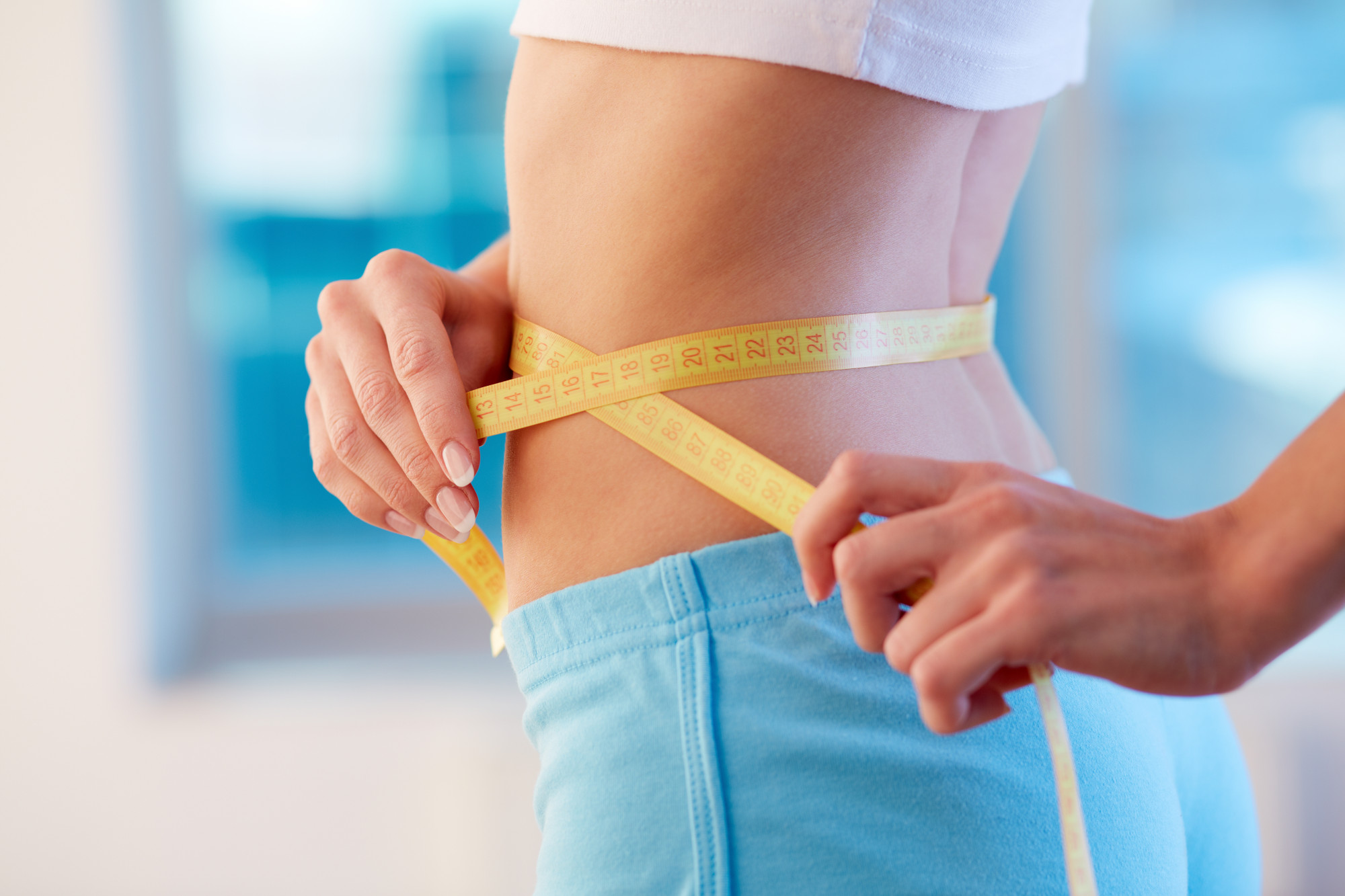 Hello, readers! Scott sent in his first success story five years ago. A lot has happened since then, so he’s back with an incredible update. Join me in congratulating Scott and wishing him well!

Now I have a request for you: I consider it a true privilege to publish these real life stories, and I need YOURS to keep this feature going. If you would like to share it with me and the Mark’s Daily Apple community please contact me here. Your journey can inspire others to take those first steps! Five years ago, I wrote a success story about living the primal lifestyle to improve my health. After going Primal, I discovered I had advanced stage-four cancer. When I wrote the story, my cancer was in remission, and I had no evidence of disease. But cancer is a sneaky foe, and it didn’t give up as easily as I had hoped.

Cancer reoccurred in my liver two more times, and it spread to my adrenal glands, more lymph nodes, and my lungs. My original prognosis was that I had about a 7% chance of surviving for five years. Every time my disease spread it lowered my odds of survival. However, that didn’t stop me from living, and I continued to adhere to the primal lifestyle.

While battling cancer my exercise and activity level declined until it was nearly non-existent. Even after losing more than 100 pounds I was still unable to put on my own socks and shoes because I still needed a complete hip replacement. I lacked any flexibility in my hips, and my pain level was through the roof.

Eventually, the time between cancer outbreaks extended and I was able to get hip surgery. It’s difficult to explain the joy of pain-free movement after a decade of suffering. I started walking.

At first, I couldn’t complete a half-mile circuit. A decade of muscle atrophy and surgeries had taken its toll on my core and legs. But my primal diet provided me with energy and the desire to go further. And I got stronger.

In 2019, I committed to a dying friend to complete the Camino de Santiago in Spain in his honor. If you are unfamiliar with the Camino, it’s a pilgrimage across Spain. My route was to be 566 miles. I knew to expect troubles, but I had no idea what I was in store for.

First, my bone density had suffered during my time of inactivity. As I attempted to increase my training, I suffered a couple of stress fractures in my foot. Each occurrence interrupted training for six weeks. I injured myself while training for uphill terrain and got a severe case of plantar fasciitis. That took another 8 weeks off of my training schedule. I trained the entire time while taking chemotherapy and receiving radiation treatments. But the Primal lifestyle made it possible to show steady improvement. I switched between primal and keto diets without too many cheat days. I also waited to eat until 4:30 in the afternoon and closed my eating window at 6:30 pm.

I still needed to lose a significant amount of weight, and on a long hike, ounces are like pounds. I walked long distances in a fasted state every day. I added to my intermittent fasting by adopting a “no eat Thursday.” I wanted to test my limits for metabolic flexibility and give my autophagy a larger window in which to work. While I don’t suggest my plan as an ideal, it worked extremely well for me.

I would stop eating at 6:30 Wednesday evening and not intake any calories until Friday at 4:30. Except for a little trouble sleeping Thursday night, I suffered no ill effects. I never was tired or weak, and I didn’t reduce my hiking schedule. In fact, I set a goal of 13.1 miles for Thursday and Friday. That way, I would complete an entire 26.2-mile marathon in a fasted state.

In fifteen months, I logged nearly 2200 miles. Excited and nervous, in March 2021 I planned to make travel reservations for my trip to Spain. Oh wait, did I mention the worldwide pandemic? Covid hit the globe, and while on chemo, I was a very high risk. Despite taking precautions, I caught the disease. I had long-haul covid and was very sick for three terrifying weeks. I got a severe case of pneumonia. And though I have no evidence to support this, I believe that my training and diet saved my life.

Despite the setbacks, I never gave in. I had more energy and was more active than I had been since high school. I told my friends that I felt like I was a kid again. The primal lifestyle changed my body, but it also changed my mind. I felt empowered, and my miles were increasing. I knew I wanted to average a daunting 16 miles a day for 35 consecutive days on the Camino.

I eventually managed a 17-mile test hike with a fully loaded, 20 lb. backpack, and I knew I was ready. Unfortunately, Spain would not cooperate. After all my efforts and overcoming many obstacles, most provinces in Spain were still closed to nonessential travel. I cancelled my June 2021 travel plans. My Camino was finished before it began.

But just like the promise I made to myself years ago when I started my primal journey, I was determined to keep this one, at least in spirit. I found a website that offered tracking and other services for completing a virtual Camino. I signed up, loaded up my backpack, and started hiking. I walked around my hometown and on local hiking trails and parks.

I carried everything exactly as if I was in Spain and on my own. I got more than a few strange looks, but people I met were wildly supportive. After a year of lockdown, it was wonderful to reconnect with strangers again.

I’m happy to share that after 38 days I completed my virtual Camino journey on July 4, 2021. Not only have I kept a promise to a dear friend, but I also accomplished something I would consider completely impossible a decade before. I now weigh less than when I got married thirty-seven years ago. I’m down 175 lbs. since I began the primal lifestyle. I just completed hiking 566 miles, carrying a 20 lb. pack, at 61 years old with stage-4 cancer and two artificial hips. Including training, I’ve logged more than six million steps. Anyone wanting to know what the Primal lifestyle will do for you needs to look no further than at me. This works for anyone at any age.

On a personal note, I’d like to thank Mark Sisson for his incredible contribution. Instead of achieving a major life goal like completing the Camino, I would likely be dead had I not discovered Mark’s Daily Apple. And that’s not hyperbole or exaggeration. I started at the bottom of a huge mountain with no hope until Mark came into my life. Today, I once again show no evidence of cancer and I feel great. The Primal lifestyle is now a habit that requires no effort to follow. On behalf of the hundreds of thousands of others you’ve helped, I’d like to say a big thank you!

Mark Sisson is the founder of Mark’s Daily Apple, godfather to the Primal food and lifestyle movement, and the New York Times bestselling author of The Keto Reset Diet. His latest book is Keto for Life, where he discusses how he combines the keto diet with a Primal lifestyle for optimal health and longevity. Mark is the author of numerous other books as well, including The Primal Blueprint, which was credited with turbocharging the growth of the primal/paleo movement back in 2009. After spending three decades researching and educating folks on why food is the key component to achieving and maintaining optimal wellness, Mark launched Primal Kitchen, a real-food company that creates Primal/paleo, keto, and Whole30-friendly kitchen staples.