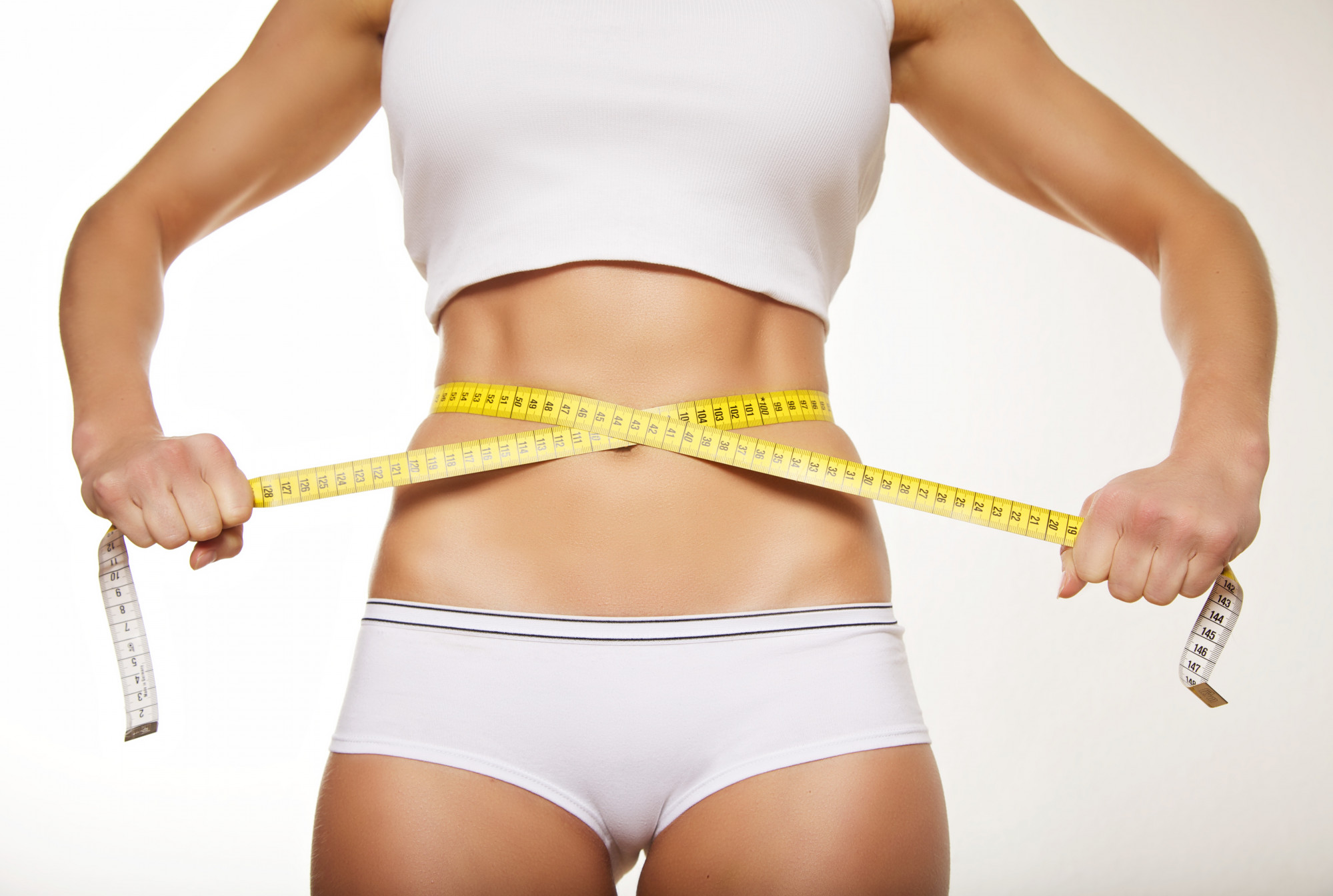 In July 2022, scammers used actor Rebel Wilson’s image and likeness without her authorization, adding her to their fraudulent roster of celebrities who supposedly endorsed CBD gummies, apple cider vinegar (ACV) keto gummies, and weight loss diet pills. One specific product that Wilson supposedly gave her blessing to was Simpli Health ACV+Keto Gummies, according to a number of fake “reviews” that showed up in Google News search results. In reality, these “reviews” were paid sponsored content articles. Wilson never endorsed any of these products, nor did a number of other celebrities whose names we found alongside hers.

Sometime during the month of July, Wilson showed up in a fake article on feronia4.top/chensang3365, a website that scammers had designed to look just like People.com. In reality, the scammers simply copied the design of People.com in an effort to fool potential victims into believing it was a legitimate news website. This article did not come from People.com. Scammers designed a website to look like People.com in order to fool people into believing it was legitimate.

The fake People.com article showed the headline, “Oprah Winfrey Considers Break from Fame to Focus on New Business Venture that’s Helped Her and Millions of Women Melt Body Fat and Get Ripped in Weeks.” It falsely claimed that Winfrey and Wilson had endorsed either CBD gummies or apple cider vinegar keto gummies. We previously reported about Winfrey’s named being used in these kinds of scams without her authorization.

Farther down in the fake article, it showed an Instagram picture comparison that Wilson supposedly posted on Dec. 24, 2020. However, the caption had been doctored. In the post, she supposedly said, “ACV is the REAL DEAL!” Wilson never made this post, nor did she ever say that apple cider vinegar contributed to her weight loss. We scrolled back into Wilson’s Instagram posts from December 2020. No such post exists. Scammers created the fake post as part of their strategy to fool people.

Diet and Exercise, Not Gummies

Women’s Health previously reported about Wilson’s real weight loss journey. One reason she decided to lose 80 pounds was to help her chances with fertility. According to the story, she contributed her weight loss to exercise and a high protein diet, not apple cider vinegar or CBD or keto gummies. She also once posted to her Instagram Stories that she “NEVER endorsed any diet pills or magic weight loss pills,” saying that she didn’t “want anyone to get scammed.”