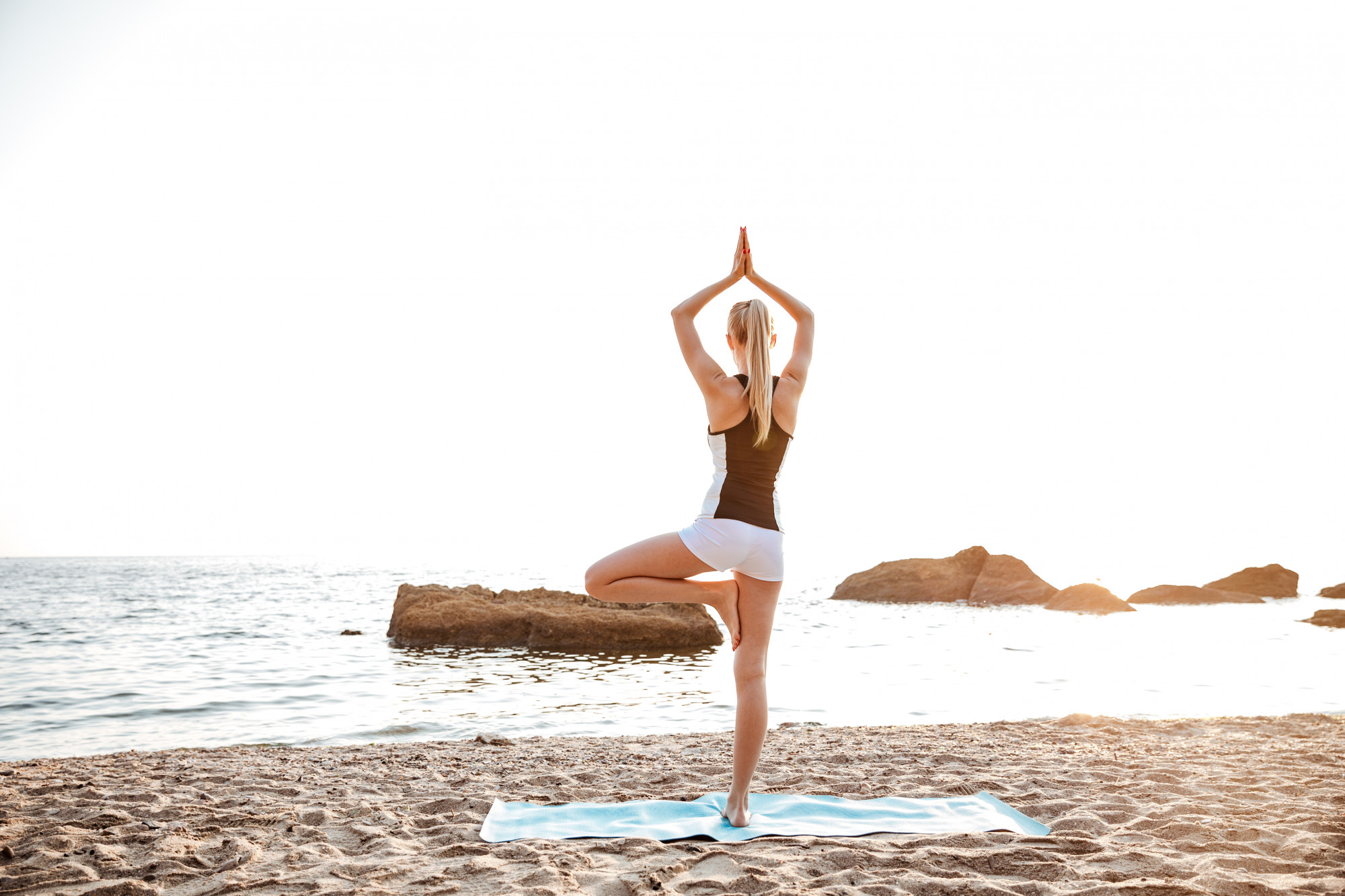 Paleo Vs. Keto Diet: Which Ones Fit For You?

How does a paleo diet work?

The paleo diet aims to replicate the hunter-gatherer diet that our predecessors followed thousands of years ago. Scientists believe that even though it is impossible to know exactly what human predecessors consumed in various regions of the world, their diets likely included whole foods.

The prevalence of lifestyle disorders like obesity, diabetes, and heart disease is thought to have been far lower in hunter-gatherers since they lived an active lifestyle and consumed a diet centered on nutritious foods. In reality, a number of studies indicate that following this diet can result in significant weight loss and significant health advantages.

A paleo diet is an eating strategy based on foods that would have been consumed between 2.5 million and 10,000 years ago during the Paleolithic age.

Lean meats, fish, fruits, vegetables, nuts, seeds, and other items that historically could be obtained by hunting and gathering are often included in a paleo diet. Foods that were popular after cultivation began around 10,000 years ago are restricted to the paleo diet. Dairy foods, legumes, and grains are some of these foods.

How does a keto diet work?

The low-carb, high-fat ketogenic diet, or keto diet for short, has many health advantages. In fact, a number of studies indicate that this kind of diet can aid in weight loss and health improvement. Even the prevention of diabetes, cancer, epilepsy, and Alzheimer's disease may be helped by a ketogenic diet.

When your body is in ketosis, it switches from using carbohydrates as fuel to using fat as fuel. It happens when you drastically cut back on carbohydrates, which restricts your body's ability to produce glucose (sugar), the primary source of energy for cells.

The best strategy to start ketosis is to follow a ketogenic diet. Typically, this entails keeping your daily carb intake between 20 and 50 grams and loading up on good fats like those found in meat, fish, eggs, nuts, and seeds.

The most common reason people follow a ketogenic diet is to lose weight, but it can also be used to treat other medical issues, such as epilepsy. There needs to be more research in those areas, but it may also benefit those who suffer from heart disease, some brain ailments, and even acne. If you have type 1 diabetes, specifically, check with your doctor to see if you should try a ketogenic diet.

Which one's fit for you?

Despite the disagreement between the factions who argue that each of these diets is the most successful, these two diets actually have a lot in common. The three macronutrients that they emphasise on, are fat, protein, and carbs. They entail monitoring those three macronutrients carefully. They can deliver some rather significant weight-loss results, at least in the near term.

Despite this, both diets are extremely limiting and will either completely exclude or substantially cut back on some of your favourite foods. The paleo diet emphasises lifestyle decisions that go beyond nutrition alone. In addition to the eating pattern, it expressly promotes a particular type of exercise and mindfulness in daily activities.

Contrastingly, keto doesn't have a similar ideology or lifestyle element. Although it promotes selecting nutritious food sources, the distribution of macronutrients is the main focus.

Depending on how they are followed and for what purposes, both the paleo and keto diets can be healthy choices. When compared side by side, the paleo diet is often a healthier choice for most people.

Paleo offers more possibilities for receiving the wide variety of nutrients your body needs on a daily basis, as well as more flexibility in terms of food selection. It also promotes living a healthy lifestyle in general.

Disclaimer: This content including advice provides generic information only. It is in no way a substitute for a qualified medical opinion. Always consult a specialist or your own doctor for more information. NDTV does not claim responsibility for this information.