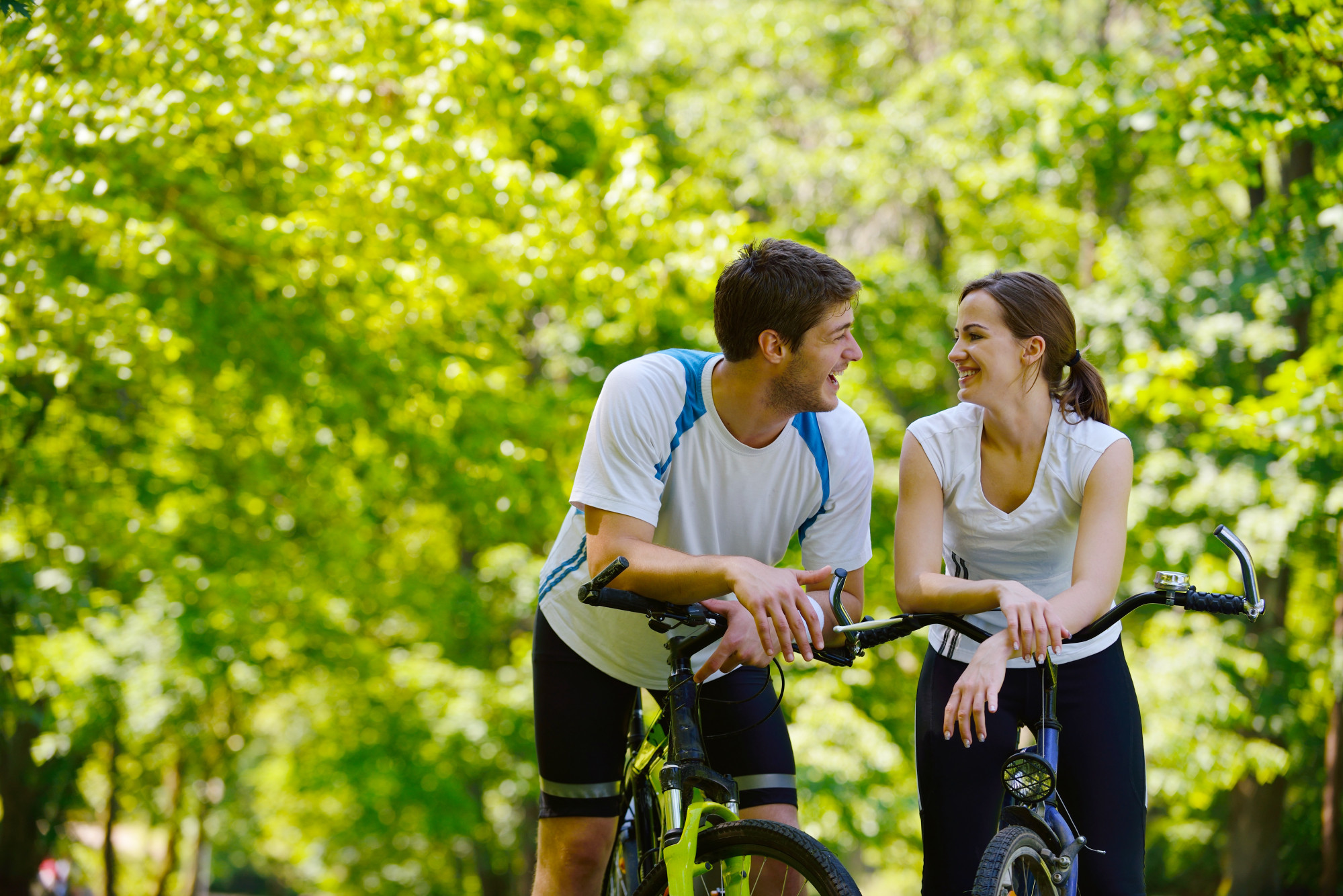 You decide to give it a try.

Removing lots of mass from the Earth will take a lot of energy, so you start by seizing the entire planet’s oil reserves. 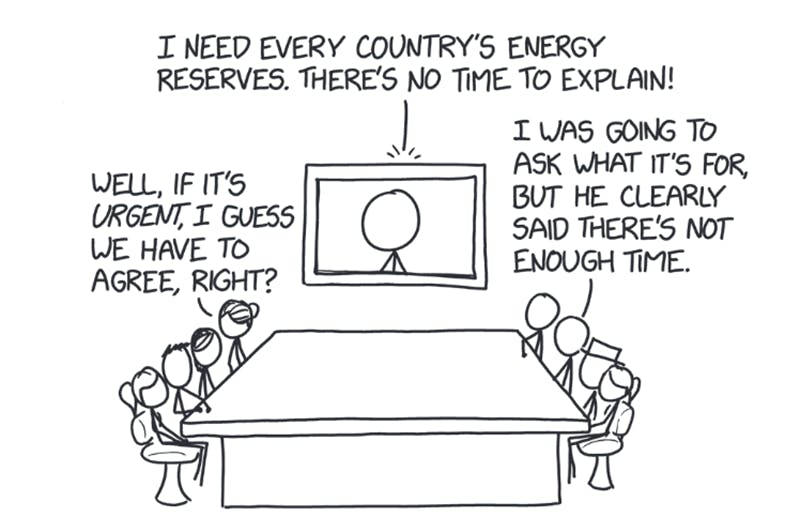 You process the oil into fuel and use it to launch several hundred billion tons of rocks into orbit. This shaves off an average of 0.2 mm of rock from the Earth’s surface. You hop on the scale.

Okay, it didn’t work. But that makes sense; a few hundred billion tons is a tiny fraction of the Earth’s mass.

Burning the Earth’s other fossil fuels helps a little—especially coal, which there’s quite a lot of—and lets you remove almost a millimeter of the Earth’s surface.* You step back on the scale.

You cover the entire planet with highly efficient solar panels and spend a year soaking up all the sunlight that strikes the Earth and using it to power your rock launchers. Humanity lives in the shade under your panels. People are probably pretty mad at you at this point.

A year’s worth of sunlight would give you enough energy to remove nearly 100 trillion tons of rock—several inches of the planet’s surface. Sadly, that’s not enough.

You need more power. Rather than capturing only the small portion of the sun’s energy that hits Earth, you decide to capture all of its energy by building an energy-collecting enclosure around it—a Dyson sphere. Once you’ve harnessed the sun’s entire output, you have enough energy to start stripping away the Earth’s surface much more quickly.

The Earth’s rocks get hotter the deeper you go. After you strip away a few hundred meters of the crust, people start to notice the ground is warming up. By the time you remove a kilometer of rock, the surface is up to 40 degrees Celsius. That might feel nice on your feet when you get out of bed on a cold morning, but it will make life pretty uncomfortable. Also, since you’ve removed the tops of all the various hot spots, all the world’s volcanoes would erupt.

You check the scale.

You use your Dyson sphere to remove more rock. You’ve now stripped away a 5-kilometer layer, which takes about 20 minutes. (For good measure, you spend another few minutes removing the oceans.) The Earth is no longer remotely habitable. Thanks to the exposed magma under the Yellowstone super volcano, northwestern Wyoming is a lake of lava. The ground in most places is hot enough to boil water and start fires.

You try the scale again.

You slice away 20 kilometers of crust, which exposes the Earth’s mantle over much of the former sea floor.

Well, no one ever said losing weight was easy. You take off another 20 kilometers, removing layers of molten mantle and pockets of deep crust.

You keep going. After four hours of work with your planet peeler, you’ve removed 60 kilometers of mostly molten rock. When you step on the scale, you finally see a change.

How could this be?

If the Earth were of uniform density, removing layers would make you lighter. But our planet gets denser the deeper you go, and the density cancels out the mass loss. The planet is getting a little lighter as you remove the surface, but you’re also getting closer to that dense core. The net effect is that removing the Earth’s outer layer makes its surface gravity stronger.

Gravity keeps increasing as you go deeper. It only levels off after you’ve shaved off about 3,000 kilometers, reducing the Earth’s diameter by half and ejecting two-thirds of its mass. (This takes your sun-powered planet peeler about a week.) Your weight peaks at about 207 pounds, after which it starts falling as you start removing the denser outer core.

This plan has some flaws. It destroys the Earth, yes, but it’s also unnecessarily inefficient. There’s a much easier way to reduce the Earth’s gravitational pull on you without changing your mass or leaving the surface.

A spherical shell of matter doesn’t exert any gravitational force on objects inside it, which means that if you go underground, the layers of rock above you stop contributing to your weight. From a gravitational point of view, it’s as if they vanish. You didn’t actually need to remove mass from the Earth, you just needed to go under it. You could’ve avoided all that work with a comparatively simple tunnel.

Did you at least avoid exercise? Well, sort of. Your project ended up requiring you do an awful lot of work. Removing the Earth’s surface required 5 x 1028 calories of energy, which is more calories than would be burned if the entire human population started doing intense workouts 24 hours a day from now until when the sun burned out and its remnant cooled to room temperature.

If your goal was to avoid work, you could not have failed more badly.

Randall Munroe is the author of the #1 New York Times bestsellers What If? and Thing Explainer, the science question-and-answer blog What If, and the popular webcomic xkcd. A former NASA roboticist, he left the agency in 2006 to draw comics on the internet full-time. He lives in Massachusetts.

* People might complain, but on the plus side, that millimeter probably includes all the grime and dirt on the floor. Maybe you can spin it as a free cleaning.

Get the Nautilus newsletter

The newest and most popular articles delivered right to your inbox!