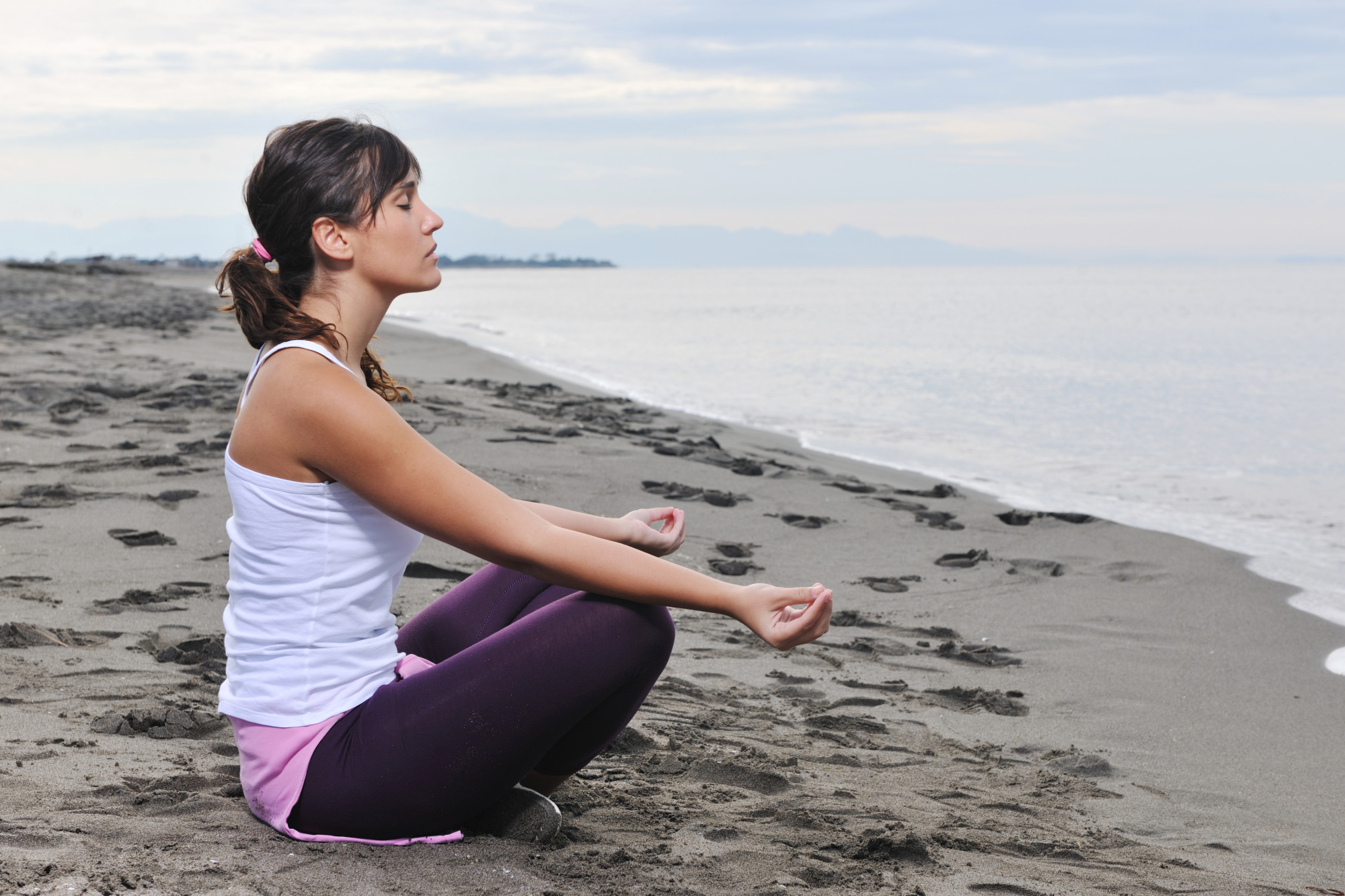 The results of a clinical study offer the first indication that ketogenic diets may be safe and effective for people with polycystic kidney disease.

Thomas Weimbs, a biochemist at the University of California, Santa Barbara, didn’t expect such diets to work in a mouse study several years ago. But it did. Giving less food to lab mice whose genomes were manipulated to give them polycystic kidney disease (PKD) led to a vast improvement in their kidney disease.

Afterwards, the Weimbs team went on to identify the mechanism of the stunning effect and found that it was the metabolic state of ketosis.

Putting lab animals into ketosis using ketogenic diets, intermittent fasting, or administering the ketone beta-hydroxybutyrate (BHB) all produced the same effect. The result was so stark the researchers had to double check the animals’ genotypes to make sure they hadn’t made some mistake. But there it was: Ketosis, a fasting response that is also the basis of popular diets, actually shrank the kidney cysts in animals.

“Our findings had a huge impact,” says Weimbs. “They made a big splash in the field.” So big, in fact, that many patients with PKD started to follow ketogenic diets attempting to slow down or even improve their disease that involves painful, fluid-filled cysts in the kidneys and affects millions of people worldwide, impairing the organs’ function and often requiring dialysis in the later stages of the disease.

Now, in a first-of-its-kind study that appears in the Clinical Kidney Journal , Weimbs and colleagues take a closer look at the real-life experiences of a cohort of patients with autosomal dominant PKD (the more common form) who have undertaken ketogenic dietary interventions. It’s an effort to gain a clearer picture of how ketogenic and time-restricted diets can be used to manage this disease.

Their conclusion? Ketogenic dietary interventions “may be safe, feasible and potentially beneficial for autosomal dominant PKD patients,” according to the researchers, who are also conducting additional clinical trials to augment the findings of this case series study.

“Polycystic kidney disease is a fairly common disease,” says Weimbs. National Institutes of Health statistics indicate that it affects more than half a million people in the United States.

At the same time, Weimbs adds, ketogenic diets have been popular for years among the general population. Widely known as “keto” and “intermittent fasting,” the diets prompt a fasting response by limiting carbohydrates and sugars—the body’s go-to energy sources. As a result, the body turns to fats for energy, breaking them down into ketones and fatty acids, replacing glucose (which plays a big role in the development of the kidney cysts).

“So we wondered if there is a group of people with polycystic kidney disease who have already experimented with ketogenic diets? It seemed likely there would be many people,” Weimbs says.

And there were. The team—which included Sebastian Strubl, a nephrologist and postdoctoral research in the Weimbs lab, and other researchers from UC Santa Barbara, University of Cologne, and the German PKD advocacy organization PKD Familiäre Zystennieren e.V.—recruited 131 ADPKD patients who had done either the ketogenic or the time-restricted diets for an average of six months. They interviewed respondents by telephone, asking questions about their experiences with feasibility, changes in existing health conditions, kidney function, and safety concerns.

“Safety was one important outcome that we wanted to know about,” Weimbs says. “Oftentimes, if a doctor hears ‘ketogenic diet,’ they confuse ‘ketosis’ with ‘ketoacidosis,’ which is actually a complication of diabetes. You don’t want to have ketoacidosis; that can be dangerous. But ketosis is actually a normal physiological process that has nothing to do with ketoacidosis.”

Weimbs was “actually very positively surprised” by the outcomes reported from the surveys. “I was almost stunned by how clear-cut these data were,” he says.

According to the study, a total of 86% of participants reported that the dietary interventions improved their overall health. Additionally, 67% of those surveyed described improvements in their ADPKD-related health issues, while 64% reported improvements in blood pressure. A full 90% observed significant weight loss, and 92% reported the interventions as feasible, though 53% took breaks from their diets, often due to practical difficulties.

Meanwhile 66% reported adverse effects related to the diets—”keto flu,” hunger, and fatigue being the most common—but most of which subsided over time. Twenty-two participants (about 14%) reported changes that raised safety concerns with their doctors: typically raised cholesterol levels. Patients undergoing the ketogenic diet reported this more often than those undergoing time-restricted diets. According to the study, these increases are a “well reported and necessary effect” of ketogenic dietary interventions, given the depletion of fat stores in the body for energy and “have been shown to normalize again over time.”

Other issues reported, including kidney stones (one participant) and increases in serum creatinine (two participants) are also part of the PKD disease process. Nonetheless, say the researchers, it is important for PKD patients utilizing ketogenic dietary interventions to do so under the supervision of health care practitioners.

Weimbs is currently collaborating with a clinical research team in Germany to conduct a pilot trial comparing ketogenic diets vs. intermittent fasting in individuals with ADPKD to collect data in a more structured environment and design a more comprehensive clinical trial.

“The goal is to do a larger trial that would hopefully once and for all nail down the effects of ketogenic diets on PKD,” he says.

In the meantime, the research team is partnering with a group of dieticians in the United States to assess the effects of the “Ren.Nu” program, a remote training program for patients interested in learning kidney-safe, plant-focused ketogenic dietary and lifestyle change. The program is supported by the novel medical food KetoCitra. The clinical outcomes will be assessed in collaboration with the University of Toronto in a clinical trial expected to take place later this year.

Weimbs has spent decades trying to unravel the cause and mechanisms of PKD in the hopes of finding a way to stop the progression of the disease.

“As a basic science investigator, we discover something, we publish a paper, we move on to the next thing,” he says. “But rarely does it happen that something leads to translation into the clinic by the same people. It makes me very excited that we are able to bring it all the way.”