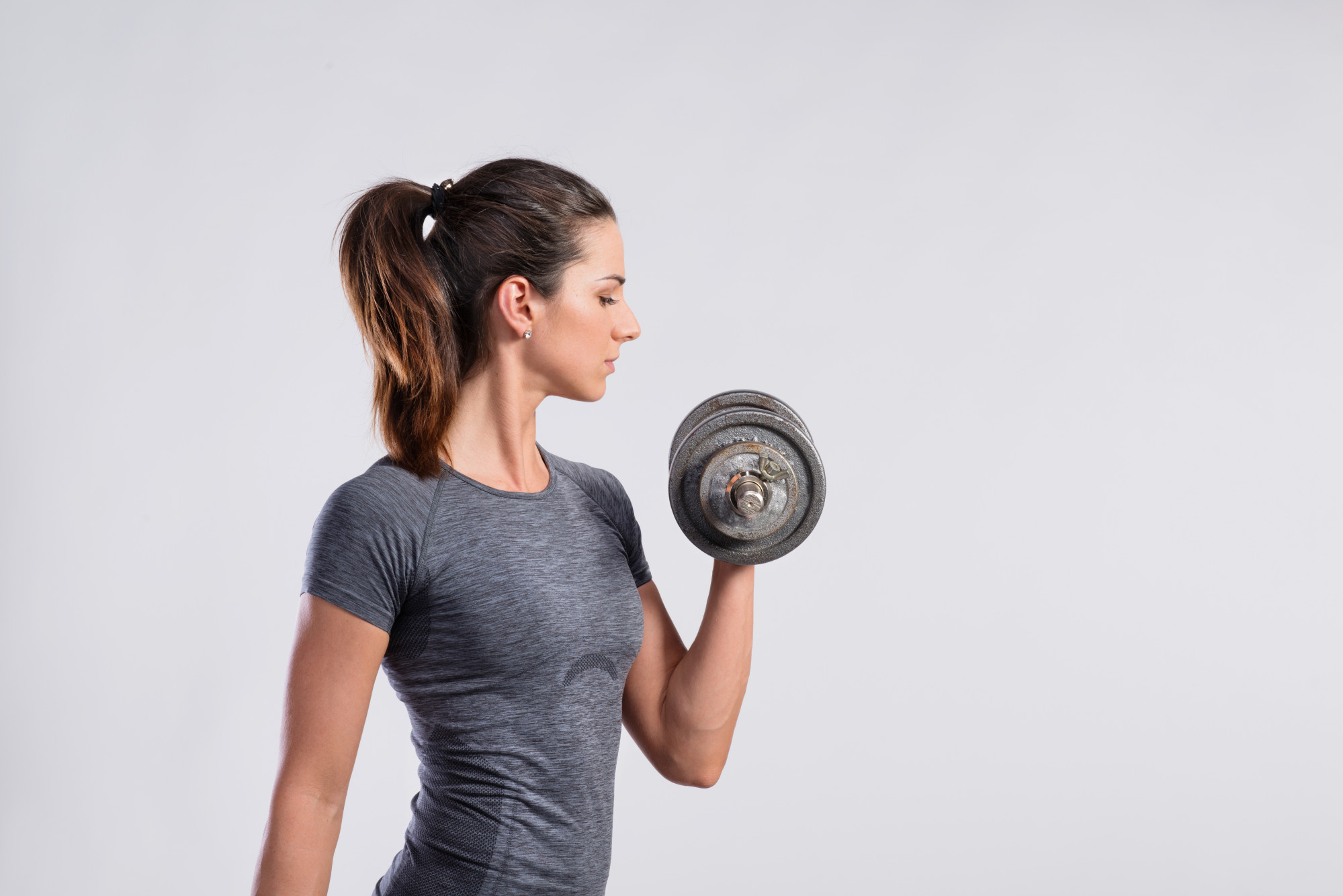 James Harden Goes All-In On Weight Loss, Launches Birthday Cake Off Of Yacht Into The Ocean 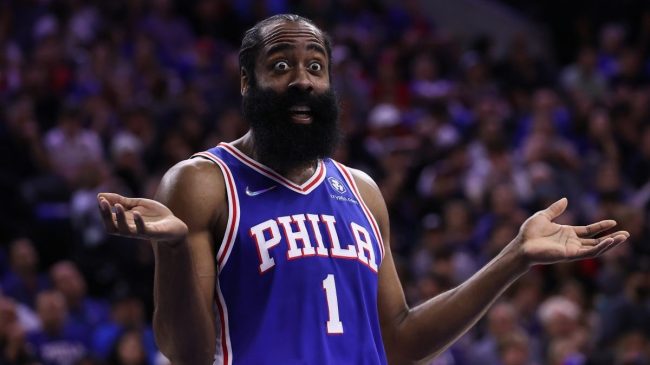 James Harden is totally committed to winning an NBA championship with the Philadelphia 76ers. The former NBA MVP took a significant pay cut to re-sign with the Sixers for the next two seasons. The deal was so surprising that the league opened an investigation into the team amid allegations of tampering.

But Harden’s commitment goes beyond just re-signing with Philly on a discount. The 33-year-old reportedly tried to get former teammate Kevin Durant to join him in Philadelphia. He’s also gone through (another) physical transformation, with pictures surfacing of Harden looking svelte at an off-court event.

In fact, he may be even more committed to the weight loss than fans initially believed.

Harden celebrated his 33rd birthday on Thursday night with an all-white party at sea. The star-studded party appeared to feature plenty of beverages, including Harden’s new wine label. But what stood out most, perhaps, is the gigantic four-tier birthday cake.

Though rather than eat the cake, the 10-time NBA All-Star had other idea. He instead launched the cake off the side of the boat and into the sea, much to the surprise of everyone in attendance.

These are the types of sacrifices you’re expected to make when you want to win championships. Do you think seven-time Super Bowl champ Tom Brady is out here eating four-tiered cakes? Probably not!

Sixers fans across the internet are loving Harden’s commitment.

Harden and his teammates will have to be ready for the new season from the get go. Philadelphia begins the season on Oct. 18 against reigning the reigning Eastern Conference champion Boston Celtics.