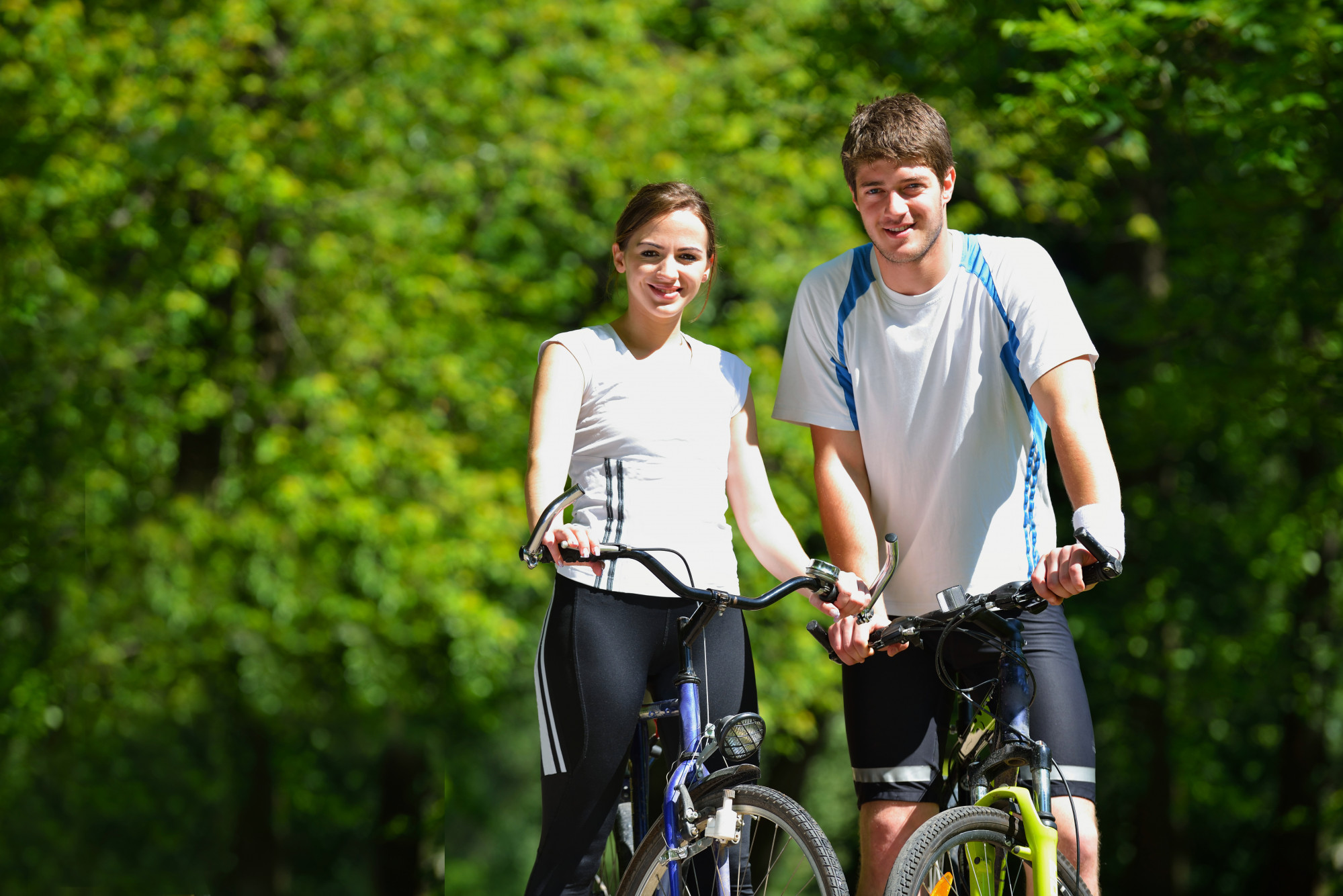 How to make intermittent fasting work for you

It’s one of the most popular forms of dieting in the UK, widely seen as a magic bullet that makes the whole dieting process easier for those who’ve struggled to lose weight, but what is intermittent fasting and how does it work?

The most famous intermittent diet is the 5:2 diet which involves eating normally five days per week and restricting calories to around 500-600kcal for the other two. Another version is the “Leangains protocol”, after the nutrition brand of Martin Berkhan who popularised it, which involves restricting the times of day that you eat – usually between 12-8pm – and not consuming any calories outside of those. A more extreme version of Leangains is “The Warrior” which involves fasting 20 hours each day and consuming one big meal per day. There is also the “eat-stop-eat” method which involves one or two days per week of consuming nothing whatsoever.

It can also help combat insulin resistance and diabetes. “When you’re fasting your body starts breaking down your own fat stores and it produces ketones,” explains Emer Delaney, a registered dietitian and spokeswoman for the British Dietetic Association. “You don’t use your own insulin because you’re not breaking down carbohydrates, so your body switches its metabolism in order to break down fat. The fat cells in your body become smaller which means that not only are you reducing the size of your cells, but also the amount of fat cells that you have, and your body becomes more in tune with its own insulin levels which is really important.”

A few very small-scale studies have pointed to other minor effects – improved sleep (perhaps because eating late at night is bad for sleep anyway) and minor relief from chronic pain and some kinds of depression.

What is interesting is the process by which intermittent fasting works; this is the part scientists are unclear on. One theory is that fasting causes “metabolic switching” where the body exhausts its supply of glucose (the sugar derived from breaking down food) and starts burning fat instead.

The other major theory involves the body’s hormones. Scientists have shown that the body’s natural circadian rhythms which cause us to feel awake in the morning and tired in the evening are linked to these hormones. By catering the times we eat to our circadian rhythms, we can optimise the release of the hormones which tell our bodies when we need to eat and when to convert the sugar from food into fat.

That said, some experts believe intermittent fasting simply works in the same way all diets do: by making the dieters eat less in the first place.

“It’s the million-dollar question and the answer is that we just don't know,” says Delaney. “As far as proven science goes, the only thing that will change how we break food down is if you stop eating carbs and you eat lots of protein, that’ll put you into ketosis, hence the keto diet. The science isn’t strong enough to say that people on intermittent diets are losing weight because they’re in ketosis or because they’re cutting out a lot of food.”

What to eat during intermittent fasting

The advantage of these diets is that they don’t require proponents to change their diet in the non-fasting times, though most methods would suggest they don’t exceed the standard daily calorie suggestions (2,000kcal for women and 2,500kcal for men).

“You still have to eat sensibly,” warns nutritionist Jenna Hope. “Those eating opportunities are chances for you to be able to eat the foods that are really good for your health and that will provide you with those nutrients. If you’re just going to eat really ultra-processed foods which are going to be packed with sugar and high in saturated fat, that’s going to have a negative impact on your health. If you aren’t fasting, the food that you eat during that period needs to be really nutrient-dense: lots of fruit and vegetables, protein-rich foods, complex carbohydrates like beans, pulses, wholegrains and the like.”

Hope also advises dieters to avoid sugar and processed foods. Not only will proteins and wholegrains take longer to break down and keep you fuller, but they’ll also keep your sugar levels more stable so you’re less likely to crave more food later.

“A lot of people try to mask their hunger with coffee and that won’t work,” adds Hope. “Lots of coffee can contribute to increased levels of the stress hormone cortisol, which can make it harder to lose weight.”

Hope’s final word of advice is that if you’re constantly feeling hungry on an intermittent fasting diet, it might not be the right choice for you. “If you’re on the 16:8 version and you’re hungry, there’s a good chance you’re not consuming enough during your eight hours,” she explains. “If you’re feeling awful on that or the 5:2 diet, then you shouldn’t try to suppress hunger, just admit the diet isn’t right for you and try something else.”

There are various different versions of intermittent fasting and there’s not enough evidence to say whether any are better than the others, or whether long fasting windows are more effective.

However, both Delaney and Hope suggest the 16:8 version is their preferred option.

“The 16:8 diet is the one I’d tend to recommend,” says Hope. “You can still get all the energy you need in that time frame, whereas with 5:2 you’re drastically reducing the amount of food you’re eating per week and that reduces the number of nutrients – if you did it for a long time, you’d put yourself at risk of nutrient deficiency. If you induce starving, even for just two days per week, it can play havoc on your metabolism.”

However, Hope does recommend those on the 16:8 diet start early enough to have breakfast. Her assertion is borne out by the latest research from the Chinese Academy of Medical Sciences which compared a group of fasters who only ate between 6am and 3pm with a group who ate between 11am and 8pm. The study found those who ate earlier consumed 240 fewer calories every day than those not on a diet plan, and lost 3.5lb over the five weeks, while the later eaters only consumer 159 calories fewer and lost just 0.45lbs.

Of course, ultimately it doesn’t hugely matter what window you choose as long as you can stick to it and eat a variety of food groups in sensible portions in the windows you do eat. Studies into the time it takes to lose weight via intermittent fasting are inconsistent but most guides say dieters will see an impact between two and 10 weeks.

This article is kept updated with the latest advice.

A feast of ideas from our renowned recipe site